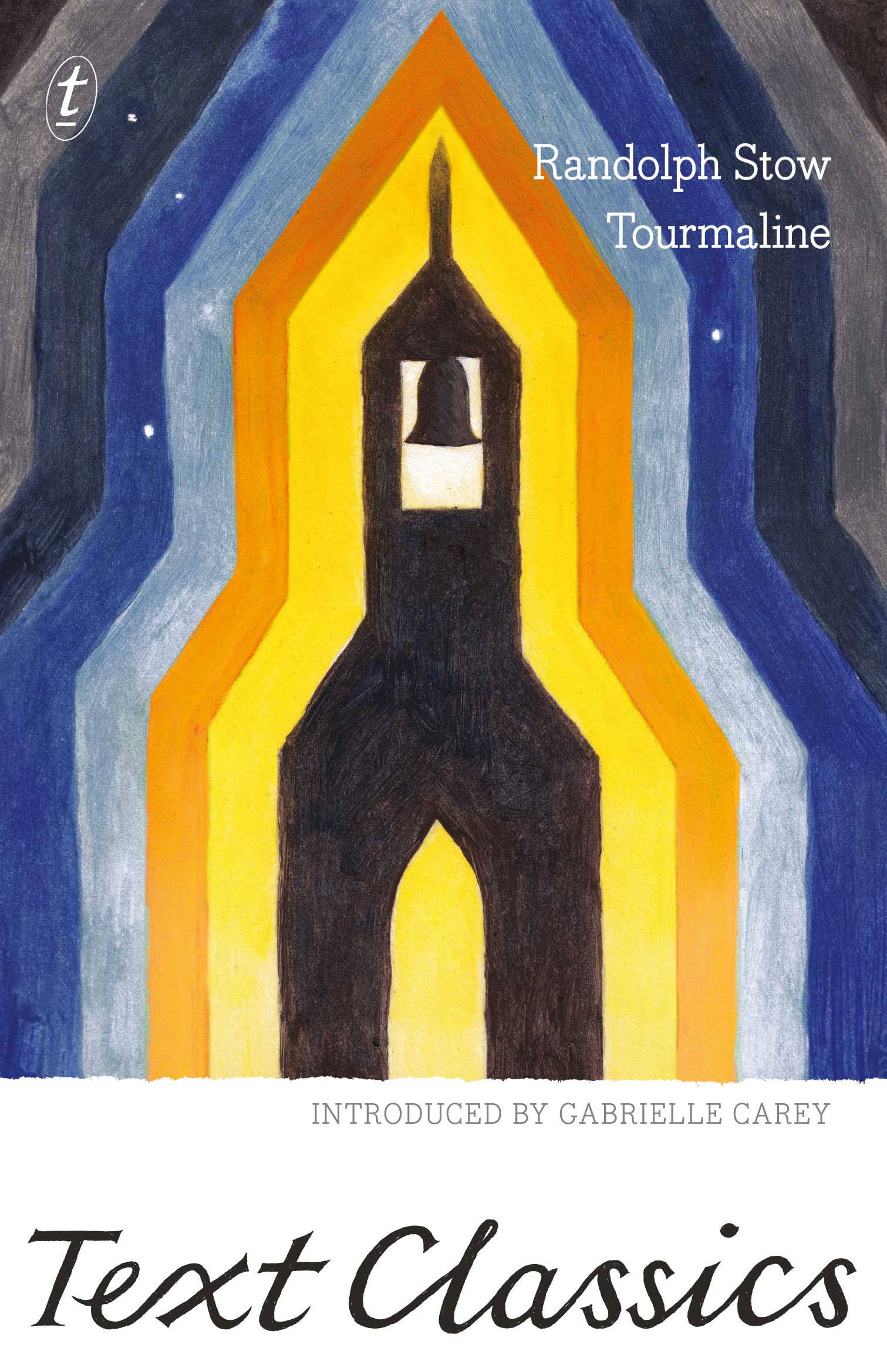 Randolph Stow’s 1962 classic Tourmaline is set in the future and despite its unlikely setting, manages to convey relevant themes which resonate even in today’s modern society.

The apocalyptic tale is set in a community in outback Western Australia, which is described in excruciating terms as a dying, waterless town.

“I say we have a bitter heritage… and if I call it heritage I do not mean we are free in it.”

The townsfolk seem resigned to their fate, although a few still remember the Tourmaline of yesteryear; a town of abundant water and blooming flowers. The narrator is such a person, but he frustratingly remains a faceless character. We know that he is one of the town’s elders, referred to as “The Law”, but that is all we know and he forever remains a mystery woven into a story which thrives on the unknown.

The arrival of a badly injured man instantly captures the attention of the townspeople. They are strangely compelled to save him, a task that is undertaken with complete reverence. When the man, who calls himself Michael Random, eventually reveals he is a diviner and that he is confident water can be found in Tourmaline, his reputation reaches almost mythical proportions.

There is no shortage of colourful characters in the story, from the brutish Kestrel who openly opposes the diviner, to Byrnie the faithful disciple and Deborah who falls in love with the mysterious Christ-like figure.

The religious connotations are almost dizzying and when Random begins to spread the word of God to a willing audience, Stow manages to throw a curveball. Is Kestrel really as villainous as we think for opposing Random? Does Random truly have the town’s best interests at heart? When he starts to dig for gold rather than search for water, questions are raised about his true intentions.

There are moments when you feel the story reach a crescendo, only for it to crash back down again. The tale could have gone a number of ways, but instead of allowing it to blaze, Stow prefers to rein it in until it peters out like an abandoned campfire.

This, however, does not take away from the message, as Stow’s atmospheric prose transports the reader to another time and place. We become invested in the town’s fate and hope against hope that Tourmaline can eventually be restored to its former glory.

Maria Nitsolas is the principal of Prototype Proofreading & Editing