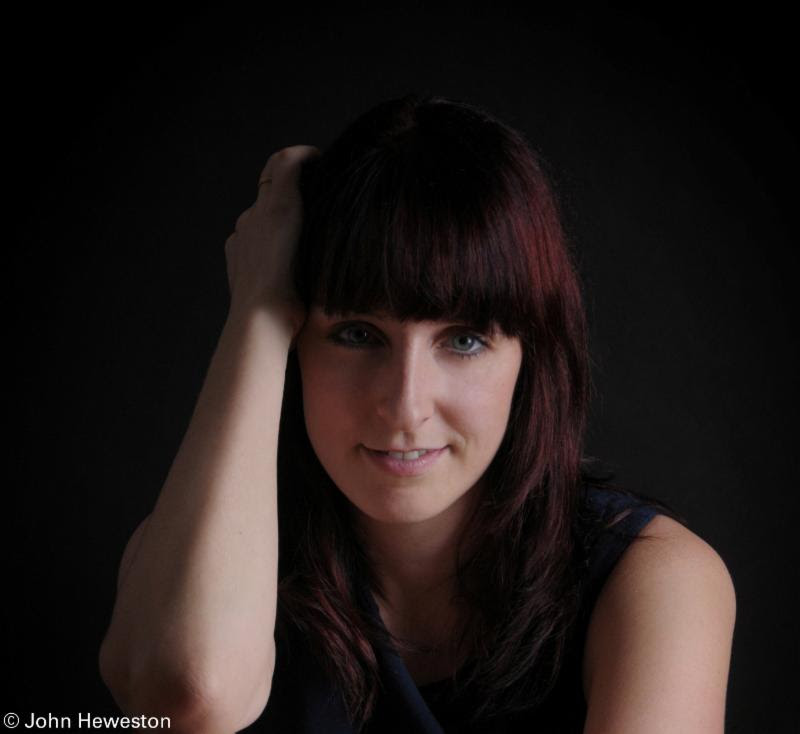 Candice Fox is a crime fiction author and creative writing teacher. Her first novel, Hades, launched the Bennett/Archer series. Hades won the Ned Kelly Award for best debut in 2014, and Eden, the sequel, was published later that year.

What makes a great crime novel? How do you avoid slipping into the clichés of the genre?
Your work must be, at all times, unpredictable. Crime – unlike any other genre – has the impetus to deliver mystery and twists and to keep the reader on edge. Even if the characters have cliché elements to them, there’s no joy in thinking to yourself, ‘Well, I know what they’re going to do over the next couple of chapters. I might as well skip those.’
I like to hand my manuscripts around at the 30k and 60k word mark and see if people can guess what’s going to happen next. It’s usually my agent and my fiancé Tim who fulfil these roles. If they guess and they’re right, I’ll immediately change my plans. Sometimes I even ask them to give me a couple of guesses, and I make sure I don’t do either. I like shocking people.
What true cases in Australia have fascinated you?
I was utterly engrossed by the cases of Simon Gittany, who murdered his girlfriend Lisa Harnum, and Gerard Barden-Clay, who murdered his wife Allison, and Brett Peter Cowan, who murdered teenager Daniel Morcombe. I’m usually taken with a true crime for a couple of reasons – usually it’s because someone’s done an amazing job of writing it up into a book, and because I think there is more to the story that we don’t know (and perhaps never will). All of these cases fit those criteria.
Do you have any quick advice for crime writers just starting out?
It’s important for people interested in writing in this genre to feel like they can embrace it wholeheartedly as an obsession – because you won’t write well unless you live your work. I’ve been that person at parties listening to a conversation who’s suddenly thought, ‘Oh, wow. I have some really relevant to add to this discussion – but it’s about Ted Bundy! I don’t want to sound like a weirdo!’ But let me tell you, it’s totally okay to talk, read, research and learn about murder, savagery and crime. It’s okay to look at crime scene photos online, and it’s okay to read forensics manuals. This does not mean you’re a freak! Anyone who doesn’t understand your interest in the darkest aspects of humanity, or thinks it’s worrying, doesn’t know you well enough to comment.

Find out more about the secrets to crime writing in Candice Fox’s workshop Damsels, Detectives and Dead Guys on Saturday 28 November, 10am-4pm.