Have you always loved writing crime fiction, or was there something in particular which sparked your interest?

I’ve been reading crime fiction ever since I was a child, and when I began writing – I started my writing life as a writer of short stories — even though I didn’t really think of myself as a crime writer, many of my stories had some sort of crime ’theme’. It was only when I won the Ned Kelly Award for my first novel, Out of the Silence, an historical novel that’s about a crime, but isn’t a classic crime novel, that I began to think of myself as a crime writer. My husband was a cop — and I think this definitely had an influence too, in that crime was a constant source of conversation, and occasionally, anxiety.

Can you tell us the inspiration behind your latest novel, The Accusation? The Accusation was inspired by Josephine Tey’s 1948 novel, The Franchise Affair, and is an updated version of the true 18th century true crime that inspired Tey —a case known as the Canning Affair. I’ve been a fan of Tey’s work for a long time. Then a few years ago I came across a piece by UK author Sarah Waters,  discussing the novel as being very decidedly of a particular time and place — and not necessarily in a complimentary way. This sent me back to the original story,   and it also really got me thinking — how would such a story play out in the twenty-first century? What was interesting was how so many elements of the 18th century story — and especially the polarising nature of the scandal — seemed even more relevant now.

Since the publication of your first crime novel, Out of the Silence in 2005, have you noticed any exciting new trends in the crime fiction genre? I think the reignited interest in what’s been termed ‘domestic noir’ or ‘Domestic suspense’  has been a really interesting development. Domestic noir, which is what I’ve been writing (for the last five novels, anyway), revolves around crimes that have a domestic setting, and is generally concerned with the female experience — so crimes that are committed in suburban homes, behind white picket fences, and involving husbands, wives, children, parents.  It’s certainly not a new form – it’s been popular since the late forties and the suspense fiction of writers like Margaret Millar, June Wright and Joan Aiken, amongst many others — is pretty similar. But the contemporary take shows how our lives have changed – particularly as the women are just as likely to be the villains (think Gone Girl) as victims. And the fact that men are writing in the genre too — Linwood Barclay, some Harlen Coben, for instance — is an indication of just how much our concept of the domestic has evolved. 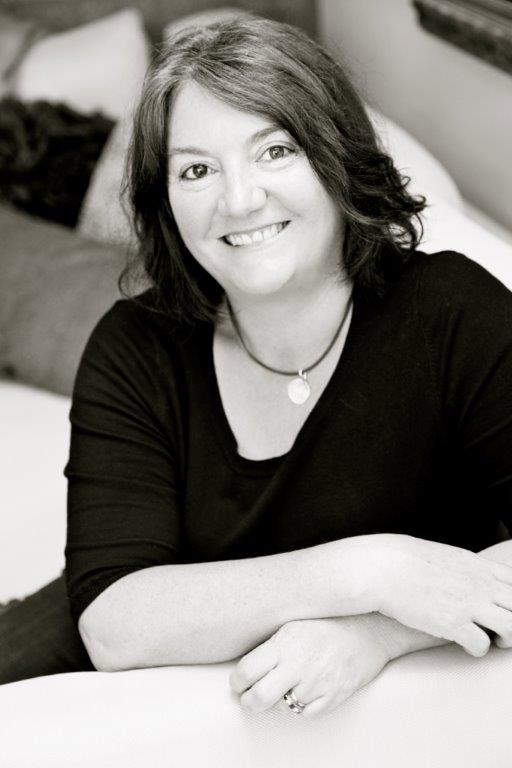 Wendy James is Australia’s queen of the domestic thriller. She is the author of eight novels, including The Golden Child, which was shortlisted for the 2017 Ned Kelly Award, and the bestselling The Mistake. Her debut novel, Out of the Silence, won the 2006 Ned Kelly Award for first crime novel, and was shortlisted for the Nita May Dobbie Award for women’s writing. Wendy has a PhD from the University of New England, and works as an editor at the Australian Institute of Health Innovation. She writes some of the sharpest and most topical domestic noir novels in the country.